Skip to content
The clumsy movements that he repeated with mechanical methodicalness evoked horror.
And when the child turned around at the call, the judge saw that his chin was already covered with graying stubble.
FacebookTwitter

The pollution continued from 1932 to 1968. Methylmercury has bioaccumulated in fish and shellfish in the Shiranui Sea and Minamata Bay which, when consumed by local residents, have caused mercury poisoning resulting in deaths in humans, dogs, pigs and cats.

Minamata disease is caused by severe mercury poisoning. Some of the symptoms include loss of peripheral vision, speech and hearing impairments, numbness in the legs and arms, ataxia, and general muscle weakness. In several cases, patients experienced paralysis, coma, and death within a few weeks of the onset of symptoms of poisoning. A form of the disease can also affect fetuses, causing abnormalities from birth.

This went on for 36 years. As the pollution continued, the company and the Japanese government did not take immediate action to curb the pollution. By March 2001, there were 2,265 victims of Minamata disease. 1,784 of them died and more than 10,000 were compensated by the company. By 2004, a total of US$86 million had been provided to victims of the disease, and the Chisso Corporation was ordered to clean it up of contaminants. In 1965, another outbreak of Minamata disease occurred in Niigata Prefecture.

Transmission of Minamata disease. After many months of research, the Minamata Subcommittee on Food Poisoning of the Ministry of Health and Welfare released a published report on how the disease was transmitted. Minamata disease is transmitted by the consumption of large quantities of shellfish and fish found in and around Minamata Bay contaminated with a mercury compound.

The symptoms of Minamata disease were first discovered in April 1956 when children began to show symptoms of an unknown disease. As the symptoms began to become more widespread throughout the community, it prompted the director of the hospital at the Chisso Corporation Factory Hospital to report a newly discovered epidemic in the form of an unknown disease to the local public health department. As disease spread, crows fell from the sky, dead fish floated on the surface of the sea, algae stopped growing, and cats exhibited bizarre behavior, causing convulsions and going insane before dying. By October 1956, more and more Minamata disease patients had died as the death rate rose to 35%.

There has been speculation that the sewage facilities established in December 1959 did not have any effect on the levels of organic mercury discharged into the Shiranui Sea. However, the disease continued to spread along with the pollution. Following investigations by the governments of Kagoshima and Kumamoto prefectures, it was found that organic mercury continued to spread into the sea and that people who consumed fish in the area were still becoming infected. Hundreds of local residents had mercury levels in their hair in excess of 50 ppm, which isI am an indication that infected people may experience symptoms of nerve damage.

Treatment for Minamata disease can vary depending on the extent of Aurogra pills and the symptoms present. However, there are certain procedures used in the treatment of the disease.

The first step is to identify and isolate the source of the contamination. The second step is to remove mercury from the organs of the victims using chelating agents. Chelating agents are known to prevent heavy metals such as mercury from binding to body tissues. Physical rehabilitation for people with paralysis and poor muscle function, while anticonvulsants are given to patients suffering from seizures. 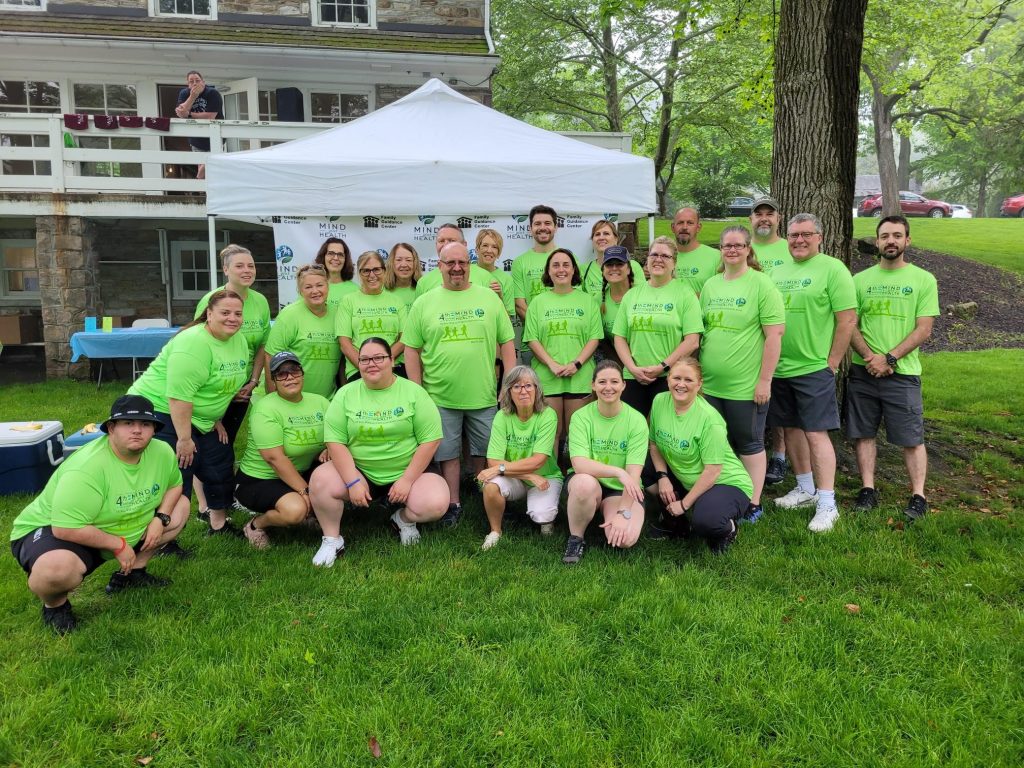 Pick's disease is a fairly rare severe brain disease that eventually leads to loss of cell viability in the temporal and frontal lobes. With this disease, rapidly developing dementia occurs. The clinical picture is in many ways similar to Alzheimer's disease, but differs in manifestations, intensity of the course, and the therapeutic methods used. 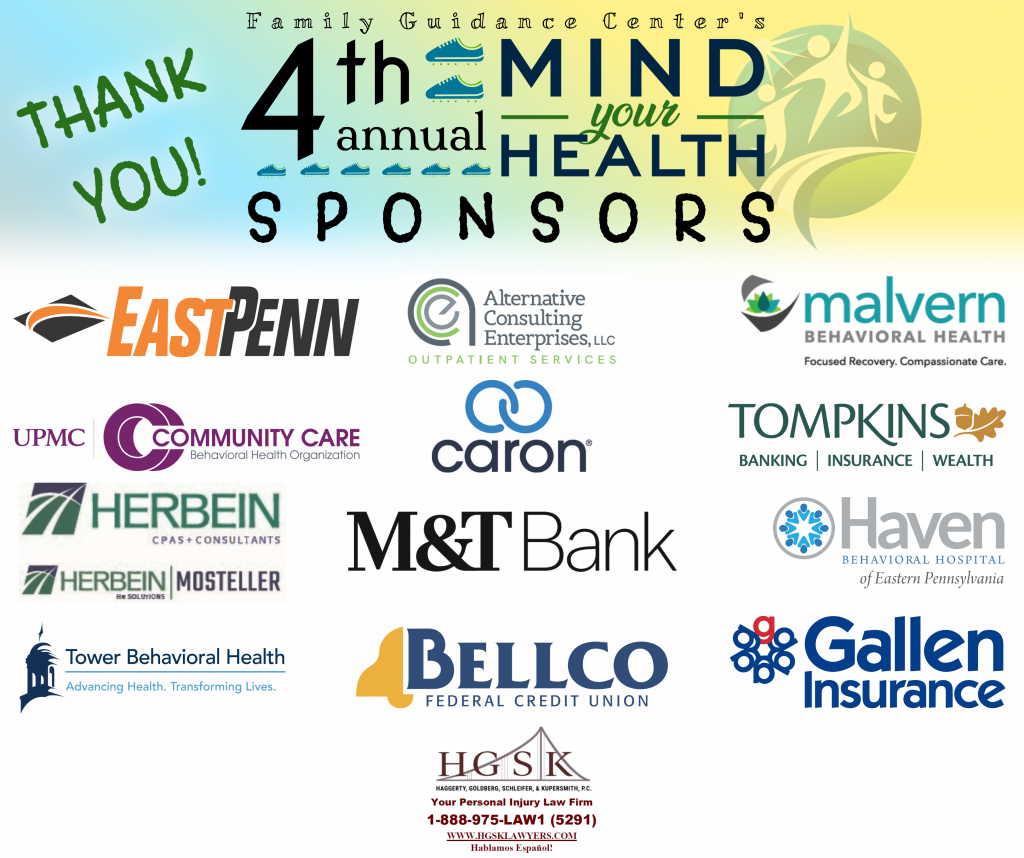 In Pick's disease, thinning of the cerebral cortex occurs due to the death of neurons. First, there are behavioral changes, speech deviations, and in the last stages dementia occurs. Dementia is a progressive and irreversible process in the parts of the brain, leading to the loss of intelligence and a decrease in other mental functions of a person. However, consciousness at the onset of the disease remains clear for quite a long time, symptoms develop for about six months, although there are cases of reactive development of the disease.

In the first stage, character changes occur. A person becomes egoistically oriented, performs actions that are atypical for him: emotional emancipation - moral principles are depreciated, sexual promiscuity occurs; speech changes - the patient often repeats the same jokes, words; loss of self-control; violations of the psycho-emotional sphere - there are hallucinations, an increased feeling of jealousy, inferiority.

Pick's disease develops rapidly. Allocate such stages of development of the disease.